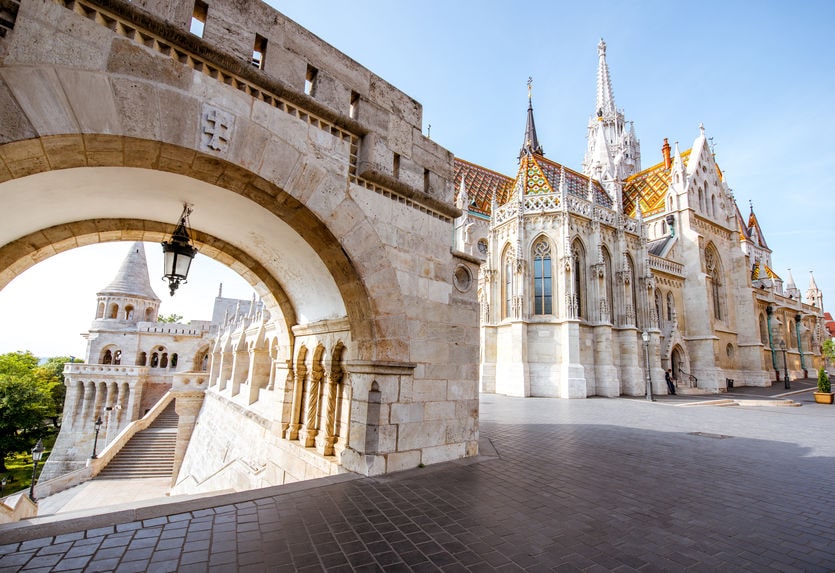 International film production spans over 100 years. The U.K., Australia, Germany, Italy, France, Sweden, Russia, Japan, and India have long histories of filmmaking with the classics such as The 39 Steps, My Brilliant Career, Nosferatu, Bicycle Thieves, The Red Balloon, The Seventh Seal, War and Peace, Seven Samurai, and the films of Satyajit Ray.

Traditionally “foreign language” films were seldom shown outside their countries except in Art House theaters and cinema clubs. Although Cannes Film Festival winners like the 1969 political thriller Z broke out to international audiences. The 100 Greatest Foreign Language Films / BBC

The scope and variety of international productions have grown tremendously over the last 20 years.

The biggest jump has been in Asian productions like Crouching Tiger, Hidden Dragon. 13 Assassins, Shoplifters, Crazy Rich Asians, and The Farewell (U.S/China).

WHAT DOES SCRIPT CLEARANCE HAVE TO DO WITH IT?

Because of the desire for larger audiences, foreign productions must obtain script clearance to get the E & O insurance to distribute films in the U.S. and other markets. This was an adjustment for some veteran producers because they never had to budget for this service before.

Streaming services like Showtime, Netflix, Hulu, and HBO have created wider distribution opportunities for independent films and gave them greater exposure. Netflix’s first original movie, Beasts of No Nation was filmed in Africa in 2014.

HOW INDIECLEAR SUPPORTS FILM & TELEVISION PRODUCTIONS ALL OVER THE WORLD.

IndieClear’s first international film project was In My Country about the South African Truth and Reconciliation Commission, shot in South Africa in 2003. At that time production centers were built in Cape Town where companies such as Film Afrika produced film and television projects. Cape Town is now one of the top production hubs for filming in the world.

It was exciting to dive into films like Dracula 3000, Blast, and Mandela: Long Walk to Freedom.

The HBO/BBC series “The No. 1 Ladies’ Detective Agency” shot in Botswana brought us into television production in 2007. 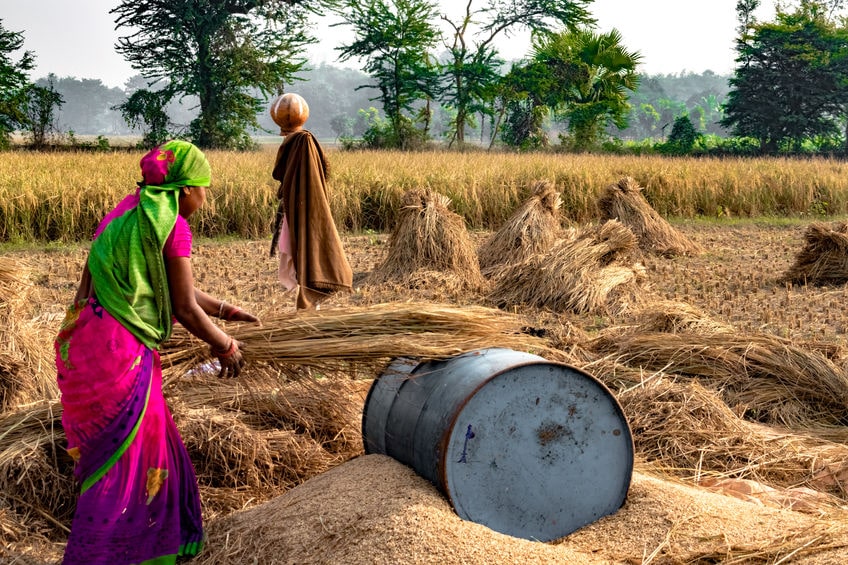 What’s terrific about the variety of these stories is that they offer snapshots of history, traditions, and family struggles and triumphs.

The Farewell is about grown children reluctantly traveling home to see grandma and the relatives they loved to hate. We all can relate to that.

It’s a shame that pandemic has halted film production worldwide. But filmmakers everywhere are finding ways to tell their stories and do it safely.

“We Are Living Through a Transition from COVID to Consciousness”: DP Laura Merians-Gonçalves on Homebuilding During Quarantine, Safe Production and a Collective Future / Filmmaker

IT IS A SMALL WORLD, BUT IT’S BIG JOB KEEPING IT ALL TOGETHER 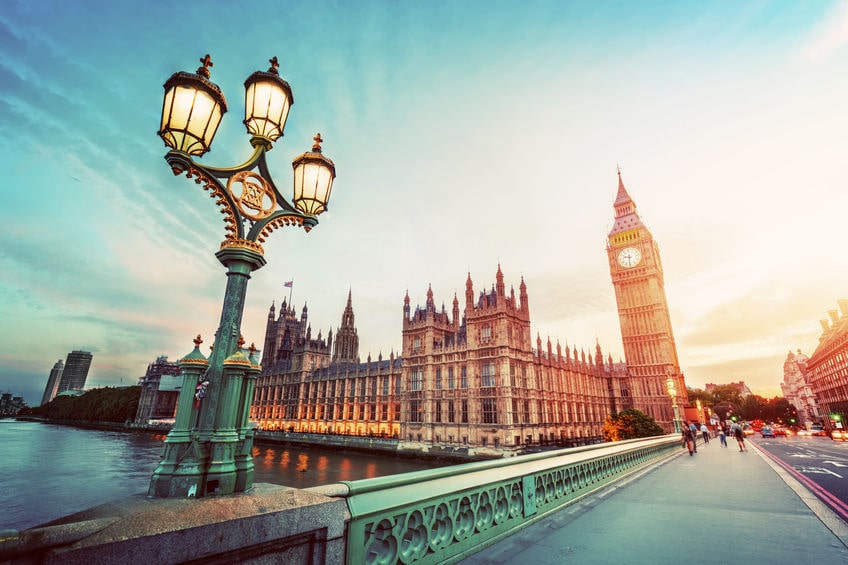 This list reflects projects produced by international companies, and were filmed or set globally.